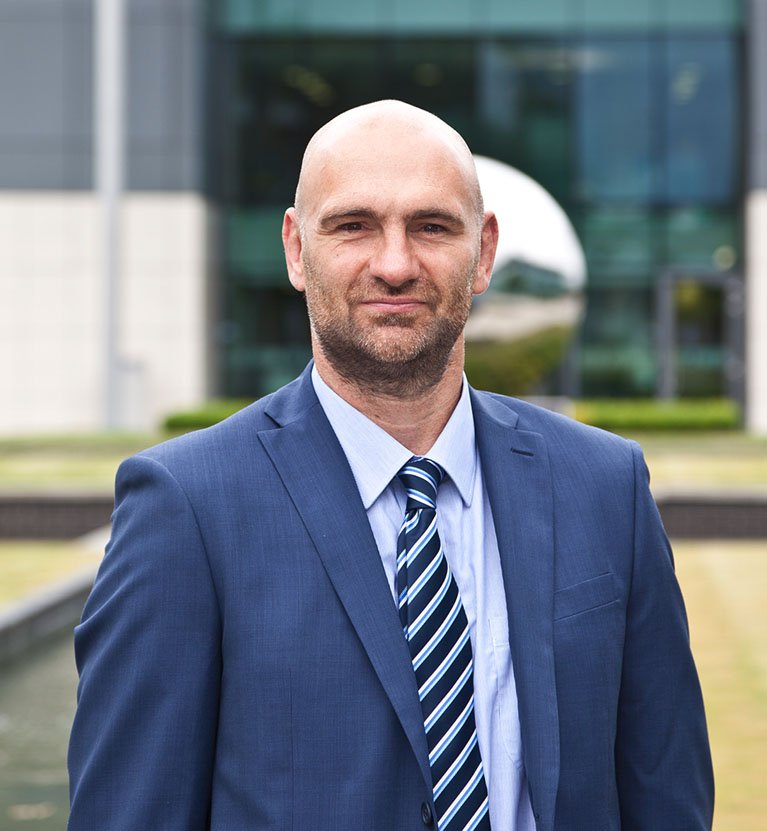 Jos completed his degree from Sheffield Hallam University in Urban Land Economics in 1994. He combined his career at BE Group with being a professional rugby union player with Sale Sharks from 1995 to 2005. He went on two England tours winning full caps against New Zealand and South Africa. Jos went on to become skills coach between 2007 and 2012, with the exception of a sabbatical in 2011 when as assistant coach, he helped guide the Russian national team to qualification for the Rugby World Cup.

Jos is as a Non-Executive Director at BE Group as well as asset managing and investing in his own mixed use property portfolio and joint venture partnerships. His focus is on business development and client liaison for established key clients of BE Group.

Married with four children, Jos is a very keen sports fan, he continues to keep fit playing and organising touch rugby, basketball and football. He is normally available for most corporate and sports invites!